Pets In The Village 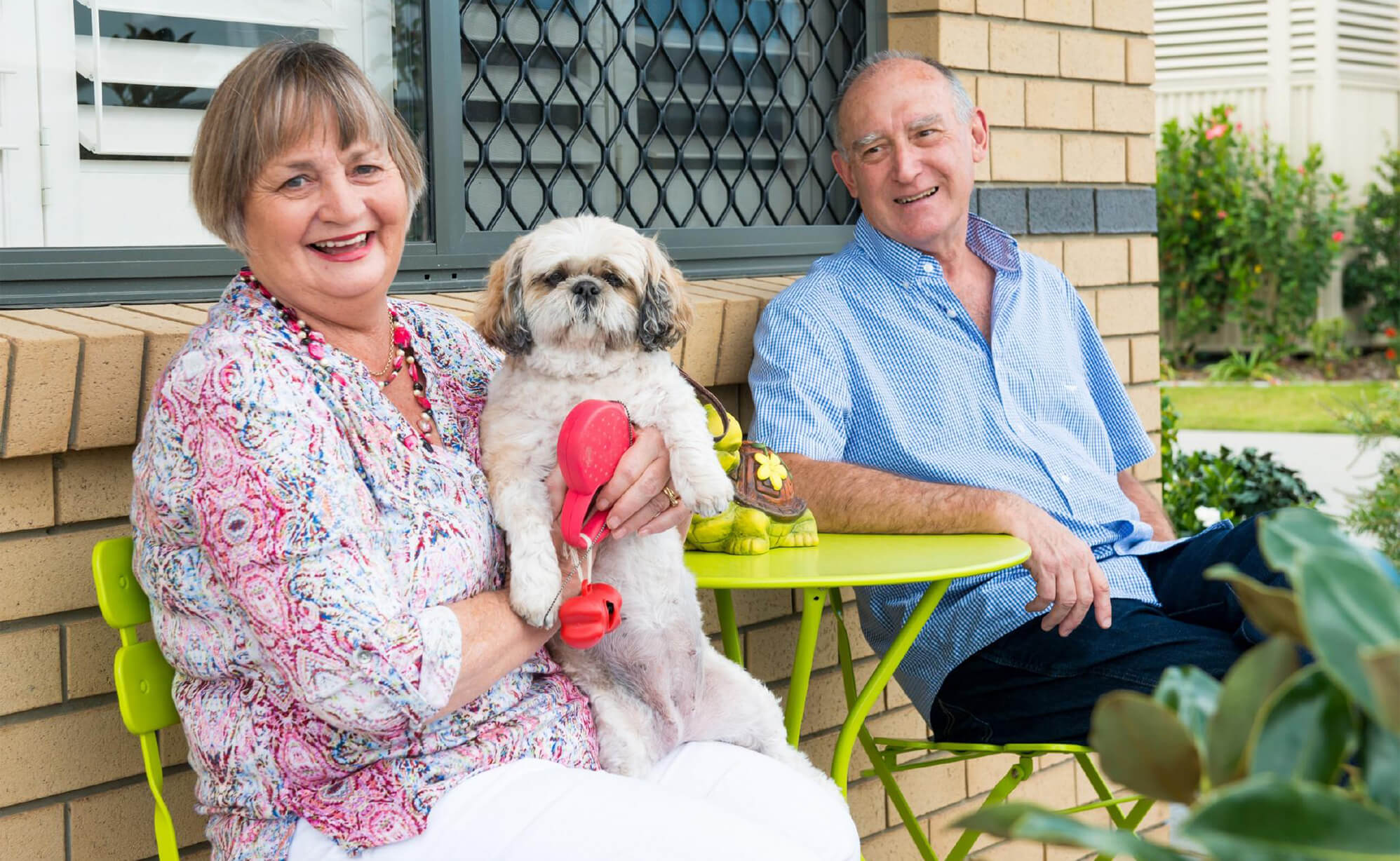 Pets are family and that’s why creatures great and small are welcome at the Village Retirement Group. Our villages are just as much their new home, as yours.

Australians have one of the highest rates of pet ownership in the world, with more than 2.4 million pets living across more than 60 per cent of households. Dogs just pip cats as our most popular pets, though fish are highest in actual number nationally.

The continued boom in pet-related products and industries is also evidence we’re spending more on our beloved pooches and felines than ever before. Aussies spend more than $12 billion on their pets every year, mostly on food then followed by veterinary services and general products.

But everyone agrees they’re worth it. More than dear companions, our pets play a significant role in our continued good mental, physical and social well-being. One study found our fur babies saved the nation approximately $3.86 billion in health expenditure every year. Now that’s a lot dog bikkies!

Research has also shown sharing your home with a pet improves cardiovascular health and lowers cholesterol, reduces trips to the doctor, boosts exercise levels, encourages social interaction, lifts mood and reduces our risk of depression. Pet owners have also been found to cope better with grief, loss and stress than others.

Best of all, our pets are a font of unconditional love – and you can never have too much of that!