Retirement villages cater for the new breed of Australian seniors 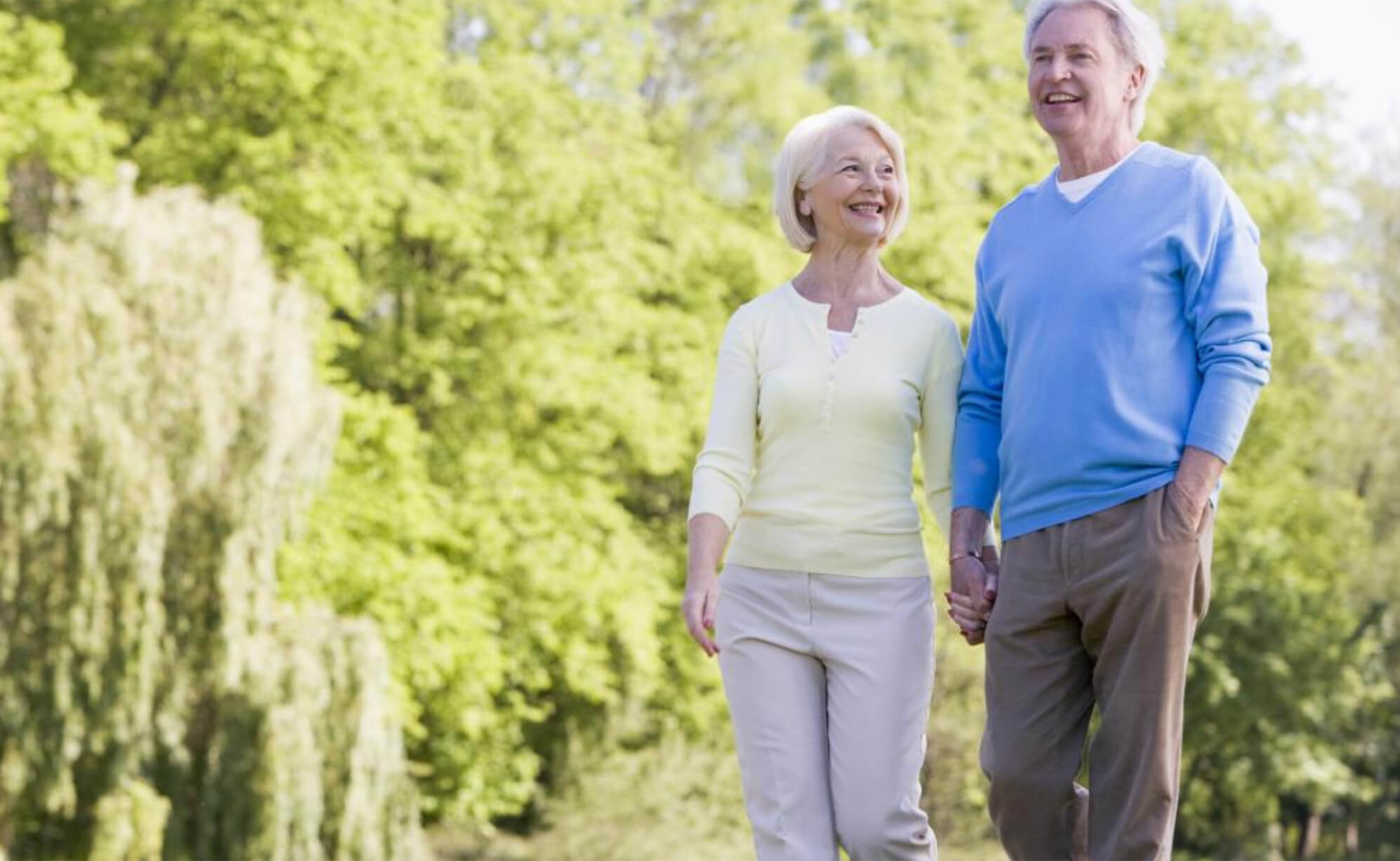 More fool us. It turns out that while we juggle job stress, mortgage payments and the conflicting demands of work and home, retirees are living the dream. With time on their hands, thriving social lives and debt-free homes, Australians over the age of 76 are the happiest people in the country, reaching a life satisfaction score of 79.7 on the latest Australian Unity Wellbeing Index. According to the survey by Australian Unity and Deakin University, many older Aussies find themselves in a “golden triangle of wellbeing”, enjoying financial security, strong relationships and a sense of purpose in life.

Retirement villages are responding to this state of active positivity by providing a living environment that is far from the “old people’s homes” of the popular imagination. Often confused with aged care facilities which offer daily assistance and support for older people with high-care nursing and medical needs, the retirement villages of today are a very different beast. They appeal to 21st-century retirees who are active and healthy in mind and body and looking to stay that way for as long as possible.

“Retirees now have time to invest in their relationships, to travel, learn new hobbies, exercise, or simply relax and read,” says Justin Harrison, CEO of Queensland’s The Village Retirement Group.

“Many people see retirement as an ending. They have finished raising their family, left their career behind, worked hard, paid off a mortgage and maintained the family home. But we encourage people to see it as a beginning – the beginning of a rich lifestyle filled with fun, social interaction and like-minded company,” he says.

From lawn bowls to pilates, gardening to choral singing, cards to guest speakers, the retirees of today are busy doing all of those things that they wanted to do when they were younger, but simply didn’t have time for (it’s worth noting that the group scoring lowest in Australian Unity’s index were those aged between 36 and 45).

Charles Dale, 69, and his wife Margaret Dale, 68, moved to The Village Redcliffe (along with their little dog) in March last year. They’d lived in their home just outside of Toowoomba for 19 years before deciding to downsize and be closer to family in Brisbane.

When Charles and Margaret aren’t out bike riding Redcliffe’s extensive network of bushland bikeways, sighting wallabies and koalas, they’re often spending time socialising and taking part in activities at The Village. Charles plays cards once a week and will partake in lawn bowls when the new green opens this year alongside a new community centre. He also goes out for lunch once a month with “the fellas”, helps with the set up and clean up for functions, and goes to happy hour with Margaret on Friday nights in the bar.

“Living here gives us a lot more freedom to do personal things. Overall the quality of our time together has been enhanced,” he says.

“When we were looking at moving back to Brisbane we weighed up certain options and when we came across this it ticked all the boxes. It has good public transport, it’s close to the beach, the shops, medical (facilities) and bike riding.”

Charles is in the process of buying a bike carrier for their car so they can also ride along the beach together. Margaret is on both the entertainment and residents’ committee and is looking forward to taking part in yoga classes this year.

“We find it’s a very easy lifestyle,” Margaret says. “You don’t have to worry about the maintenance on your house or the gardens and there’s always someone to talk to. We’re surrounded by like-minded people and we’ve made some nice friends since we came here.”

Life in the new wave of retirement villages is like being on a resort holiday 365 days a year with facilities including gyms, swimming pools, bowling greens, libraries, theatres, club lounges, barbecues, restaurants and cafes. In contrast, an aged care facility would offer help with personal hygiene and dressing, the dispensing of medication, dementia support, meals and mobility assistance.

Justin Harrison says that The Village Retirement Group is all about helping people make the third phase of their life as fun as the first, which is the driver behind the design and operation of the villages, also at Toowoomba, Yeronga and Coorparoo.

“Most of us look back at our time at school and reflect on the good times – the camaraderie of people our own age, the lack of responsibility, high levels of energy and activity, and access to amenities to support our mental and physical growth.

“Smarter people are understanding that that the reitrement village offering is not dissimilar — they can once again enjoy a fun, lively lifestyle, surrounded by like-minded people with a strong community spirit in in a secure, maintenance-free environment.

“And, with the gentrification of metropolitan suburbs, retirement villages offer that sense of social connection and community that people enjoyed within the neighbourhoods that they have come to know and love.”

Toowoomba resident Yvonne Gierke, 77, says that moving into a retirement village 10 years ago was the best thing she ever did. Her life at The Village on the Downs is a dizzy whirl of social events, hobbies and activities.

“I play indoor bowls, cards, pool, jigsaws, canasta, bingo, table tennis and go to a barbecue at the end of every month,” she says. “There’s a craft day too but I couldn’t fit it in with all the other things I do. I do something every day of the week.”

“There’s plenty of things to do and that’s why you shouldn’t leave it until you’re too old to come here. It’s been really good to me, it’s just like a family away from my other family,” she says.

Whether it’s tai chi, aqua aerobics, movie nights, line dancing, guest talks or social events, residents can choose to participate in as much or as little as they choose.

This was an important factor for Joan Golightly, 74, who was worried she might feel pressured to take part in activities when she was considering moving to The Village Redcliffe.

“You don’t have to live in people’s pockets. You can keep to yourself if you want to or mix if you want to. That was something that really concerned me before I moved in. I asked ‘does it matter if you don’t join in with the activities that are happening?’ but it really doesn’t matter. Everybody accepts everybody else no matter what, it’s really supportive,” she says.

Joan moved to The Village two years ago after living in her previous home for 44 years.

“I have no regrets. I’ve been so happy here,” she says. “It’s the friendliness and caring part of being in a small community which you don’t necessarily get in suburbia because it can be very lonely. People are working, you don’t even know who your neighbour is half the time whereas it’s quite different in The Village.”

Despite her initial concerns, Joan is now an enthusiastic member of the residents’ committee. She also meets the Vixens ladies group every Tuesday for afternoon tea and a “chit-chat”, catches up with other residents at Friday night happy hour at the bar and takes a bus trip to the theatre in the city four times a year.