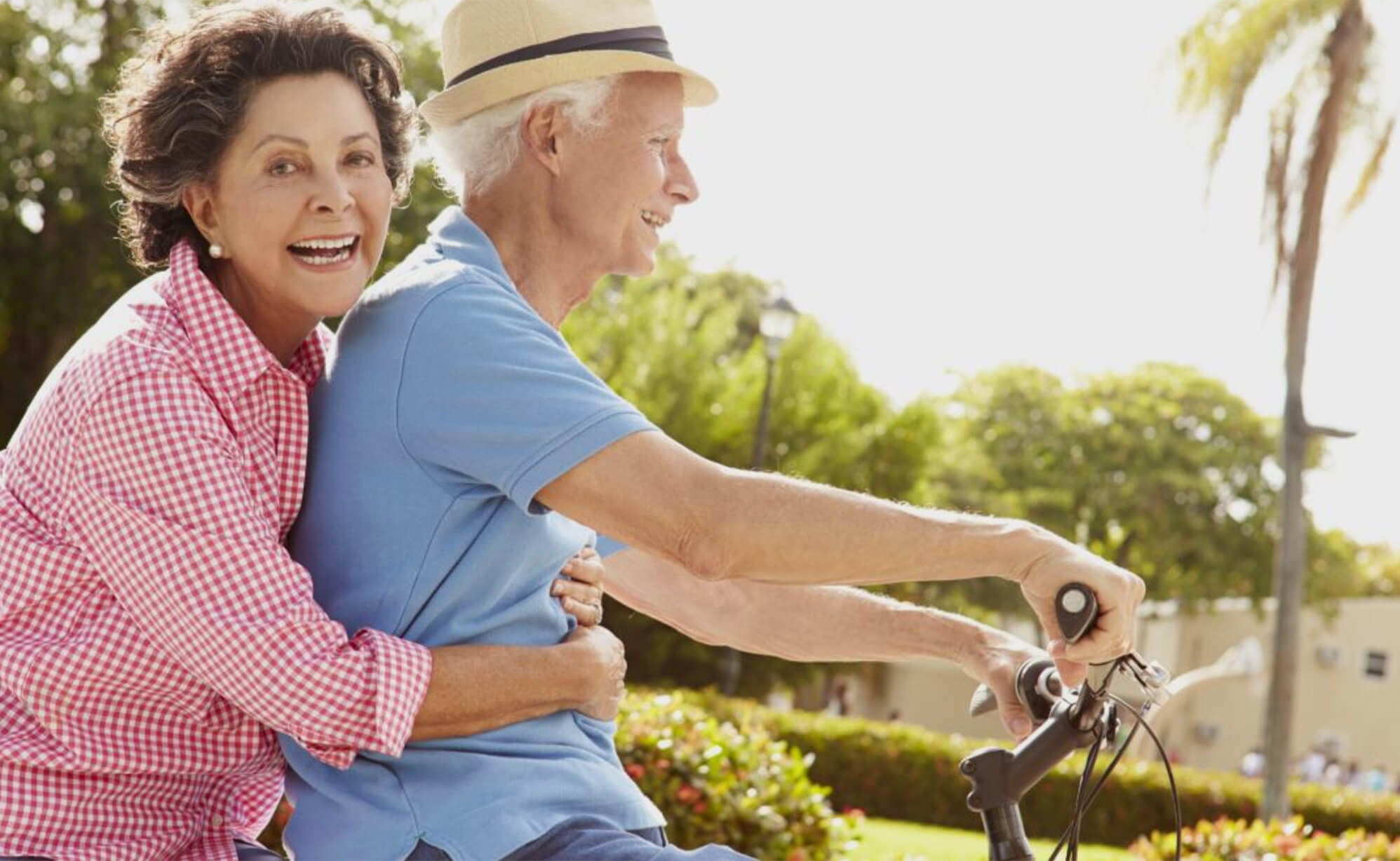 Ensconced in the airy, welcoming foyer of The Village Coorparoo, with its soaring ceilings and elegant furnishings, the lean, energetic chief executive of The Village Retirement Group is speaking out about exit fees.

And no, he’s not embarrassed, nor is he skirting the issue. In fact, the boss of one of Queensland’s leading providers of retirement living options is proud of a much-maligned funding model that he believes is widely misunderstood.

Exit fees – or deferred management fees, as they are more formally known – allow an operator like VRG to offer apartments or villas for sale on a 99-year lease at a discounted price, in the knowledge that they will collect a percentage of the sale price when the apartment is eventually re-sold.

Fees are capped and are clearly explained at the time of sale and most importantly, says Mr Harrison, they allow residents to free up funds from the sale of their biggest asset, the family home, to spend on an enjoyable retirement.

“Everybody goes on about exit fees being something that’s bad,” he says.

“But an exit fee, or deferred management fee, is something the retirement industry should be proud of, because we’re actually discounting the price of people’s units so that they can afford to pocket money from the sale of their house and fund an enjoyable retirement now.”

How so? The exit fee allows VRG to price apartments or villas substantially below the market rate, the Village boss explains.

“With our inner-city projects, we’re averaging $4000-4500 per metre. If you wanted to go and buy a similar unoccupied unit (not an investment unit) in inner-city Brisbane, you’d be paying anywhere between $8500-10,000 for similar quality and you wouldn’t get the 2000sq m in community facilities,” he says.

For residents, those facilities are a major part of the attraction. They vary across VRG’s four properties (at Yeronga, Redcliffe, Toowoomba and Coorparoo, with a fifth being built at Taigum), but range from indoor pools to cinemas, libraries, gyms (staffed by a dedicated physiotherapist), cafe and dining room, bowling green, medical centre and more. The vibe is more resort than retirement community, and residents lead busy social lives taking advantage of the numerous scheduled activities.

For developers, the discount provided to incoming residents is not recouped until the unit is turned over, and this is a commonly misunderstood concept.

“We’ll finish a project, let’s say the Village Redcliffe. Our development costs will be $100 million, and the funds we’d get back from leasing the units to residents would bring us pretty close to break even. The asset will have no debt on it at that time.

“If we were doing a normal property development, in that equation, we’d be looking to make a 20-30 per cent profit straight up front. However, the deferred management fee is a maximum of 34 per cent of the ingoing price — if a person stays for over seven years. And it is not paid until a person exits the village.

“That’s why a deferred management fee should really be described as a deferred profit, because the developer is simply delaying their return on each unit until such time as it is turned over.”

Asked to reflect on the confusion surrounding the deferred management fee, Mr Harrison agrees that it may sometimes emerge when residents’ adult children, who were often not involved in the original purchase, are tasked with selling the apartment once a parent has passed, or needs to move to a higher care facility.

“I do think that what happens a lot of the times is that when the unit does roll over, 10, 15, 20 years after mum and dad bought it, the children haven’t been part of the initial contract.

“They also have the potential to share in the capital gain made on the sale, which helps offset the exit fee.”

Confusion around retirement community funding is not helped by a complex regulatory environment. The Village Retirement Group and others like it operate under the Retirement Villages Act 1999. A second model, also popular in Queensland, operates under the Manufactured Homes (Residential Parks) Act 2003. Within the industry, these are known as mobile home parks, although the homes in them are not mobile at all.

Under both models, operators generally impose a weekly fee, similar to a body corporate fee, to cover rates, building maintenance and so forth. For residents, the Retirement Villages Act protects against unreasonable or unexpected fee increases.

“There’s a lot of legislation that ensures retirement village operators maintain the villages, and that they can’t increase fees arbitrarily,” Mr Harrison says.

“Fees are basically set at the beginning of the project, and while statutory fees can go up – we’ve obviously got no control over what governments charge – the actual fees that the operator has control of can’t go above CPI unless you get 75 per cent of the residents to vote for that. So, if the operator miscalculates fees in the beginning, then the operator pays – and it is in their best interest to maintain their villages to the highest of standards to ensure maximum resale price.”

While the deferred management fee model is at times misunderstood, Justin Harrison is confident that it has helped put Queensland’s retirement sector ahead of the rest.

“Queensland is ahead of Victoria and New South Wales, well and truly. The product here is outstanding. The Village Retirement Group and a couple of other Queensland companies have dominated the seniors living space in Australia – in 2015 we won the Urban Development Institute of Australia 2015 Best Seniors Living Award and UDIA 2015 President’s Award.”

Mr Harrison is justifiably proud of those achievements, and of the sector his company leads. Improving the public’s understanding of how that sector works is something he’s passionate about.

“We should be telling people that the exit fee actually helps our incoming residents fund their retirement.

“It’s a great deal – not only are you getting a discounted price on the unit, you’re getting money in your bank account to spend for as long as you need. Who wouldn’t want that?”