HomeHealthPeople power: why it takes a village to stay healthy
HealthThe Village

People power: why it takes a village to stay healthy 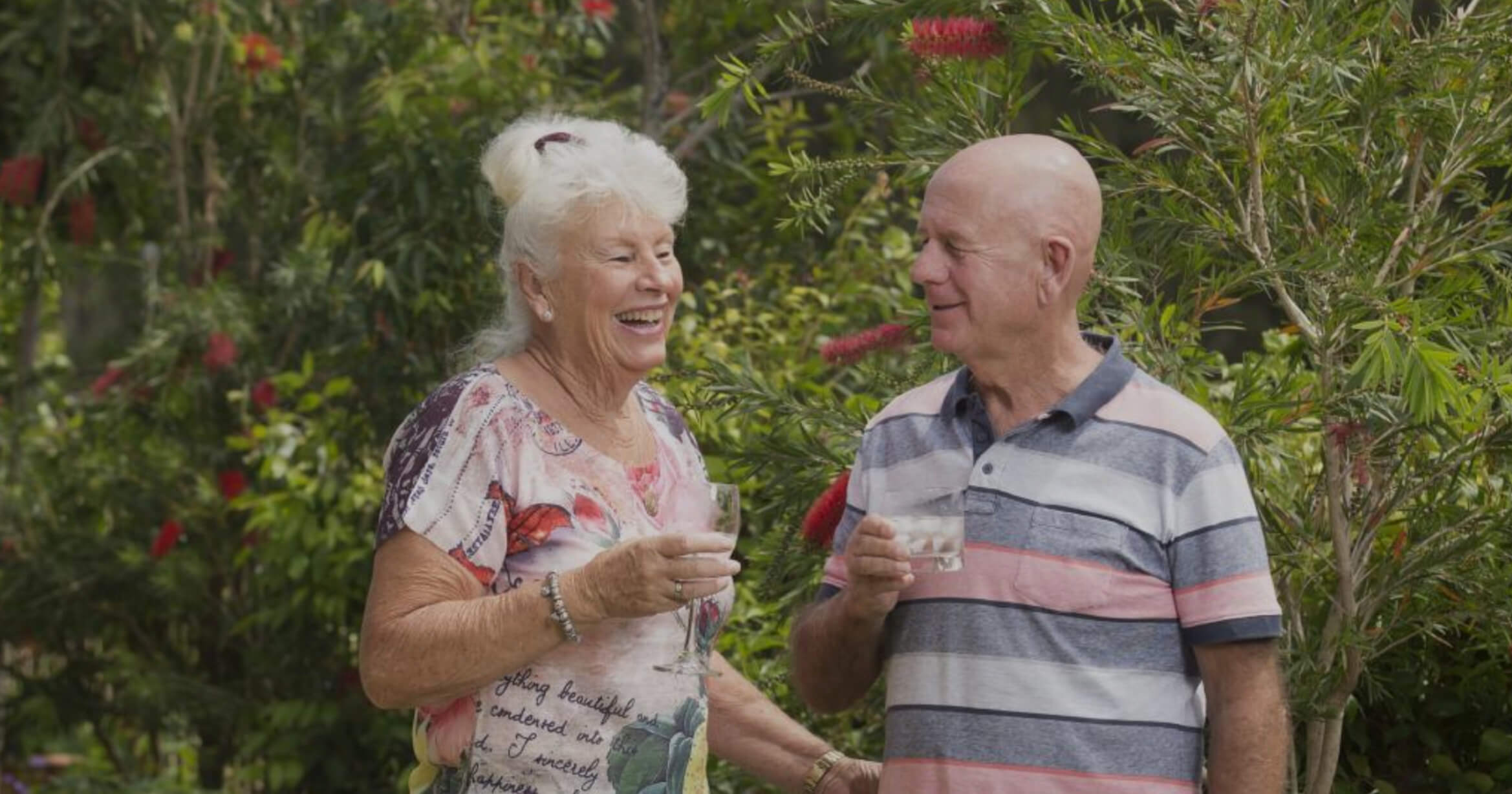 People are social creatures. Even those who think they’re not still, for the most part, live in leafy neighbourhood pockets where house-lined streets curve around each other, where local shops are a walk or short drive away, and where packed movie theatres or sporting stadiums or sunny market stalls are an event to be enjoyed.

So it’s no surprise a growing body of research suggests the more social we are as older adults, the more our life satisfaction increases.

“We really are a sort of tribal group and a lot of people benefit from living around other people; it reduces social isolation and they generally feel safer and more secure,” says Dr Shaun Rudd, AMA (Australian Medical Association) Queensland Chair of Board and general practitioner with 30 years’ of experience.

“The reality is it’s really important to have an active mind and body as you grow older and socially it’s good to talk and meet and spend time with other people – we’re social beings.”

“I love it – I don’t like being by myself that much and I’ve found I can always come downstairs to the coffee lounge where there’s someone who has a smile or a story to tell; there are so many fascinating people here,” says Di Warren, who recently moved to The Village Yeronga.

The 69 year-old likened the village to the sort of resort you’d see on the Sunshine Coast.

“People don’t realise – it’s not a retirement village, it’s like a beautiful resort,” she says.

“I used to live at Noosa Waters and I’ve got exactly the same thing here – not the beach, but I’ve got a heated pool and a gym and everything that I’d have in a resort on holidays, plus so many friends that I know I’ll have for a lifetime. It’s fabulous.” 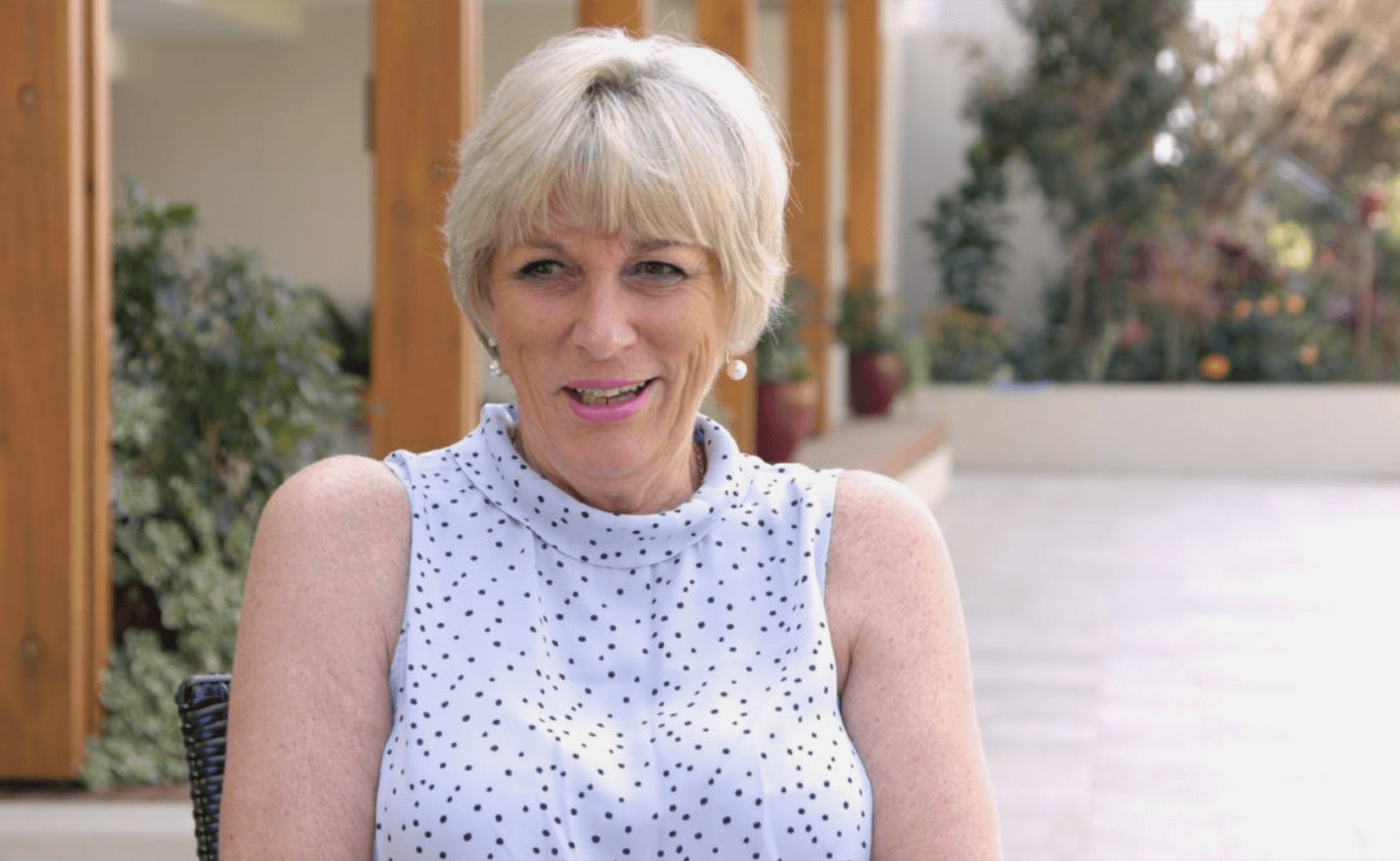 Di’s happiness is striking and not uncommon in village communities, according to Dr Rudd.

“You certainly see that the people who live in retirement villages – they generally appear happy; they’re always talking about the activities they’re doing and what’s on in their village – and a ‘village’ is a very good name for it,” Dr Rudd says.

“They make new friends and some of them tend to volunteer within their village and that’s also very good for them, so they’re using skills they used when they were younger … all the social interaction certainly makes them a happier and more rounded person.”

One study out of the University College London in the UK found older adults’ life satisfaction was greatest among those with the largest social networks, while social isolation and loneliness can have an effect on older peoples’ health, including high blood pressure, an increased number of GP visits, cognitive decline and depression.

Professor Gerard Byrne, who is the director of geriatric psychiatry at the Royal Brisbane and Women’s Hospital and an expert on ageing-related health, agrees.

“There is clear evidence that social isolation is a risk factor for anxiety and depression,” he says.

He says retirement villages often provide good opportunities for social interactions, as well as regular outings and exercise – another essential element in the quest for lifelong health and happiness. Physical activities such as swimming, bowls, walking and singing are a big part of life at The Village Retirement Group.

“Some people like walking so a walking group will form within that larger community, or people who like playing bowls will join together – there’s lots of things for them to do,” Dr Rudd adds.

“Swimming pools tend to be in some of these villages as well so they’re certainly set up easily for physical activities that would be relevant to that age group, which is lovely.”

“Physical activity is protective in older adulthood, with even small amounts of activity being associated with reduced mortality,” she says.

“If villages target groups of people who are less inclined to be physically active and engage those groups in appropriate physical and social activities then I would expect beneficial outcomes as a result … and an improved quality of life.”

Jean and Alfred Hunter, 73 and 70 respectively, are one couple who’ve increased their fitness levels upon moving to The Village Redcliffe.

“We try and keep ourselves active and fit because to me as you get older it helps,” Jean says.

“We go walking every morning – we never used to – and now we do it. And it’s a benefit. We look at all the activities other people here are doing and it gives us ideas and we think – we can do that.”

The couple also play lawn bowls, in and out of the village, as well as darts and snooker.

“How happy can you be? There’s so much companionship here,” she says.

“And I think it makes a difference.” 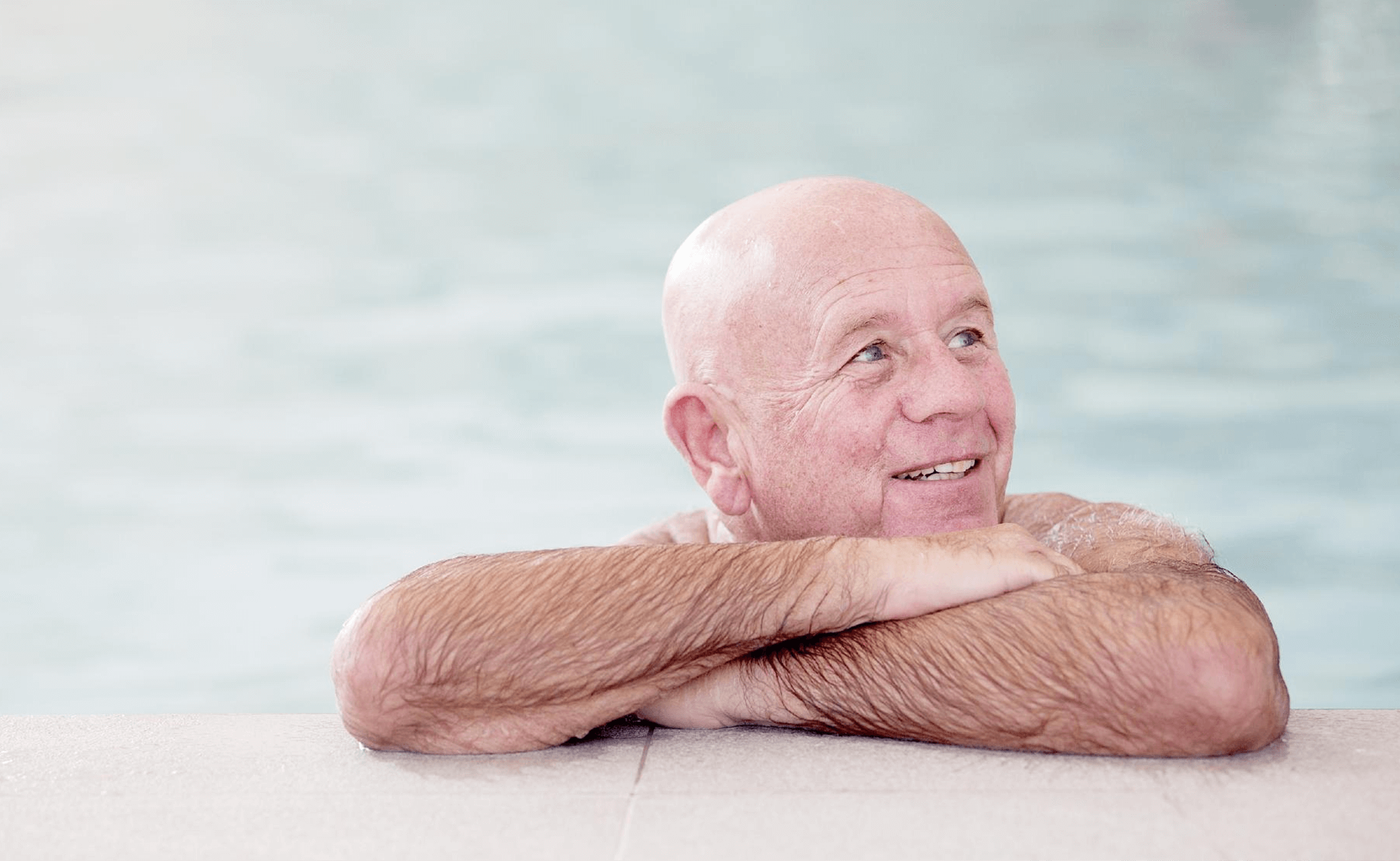 And there’s research backing this up, too. A national overview of the retirement village sector by the Property Council of Australia found age-friendly housing and neighbourhoods can have a positive effect on the health and quality of life of older Australians, with retirement villages fostering a ‘community feel’ through their community activities and events and on-site recreational facilities. And interestingly, a report by the Australian Institute of Health and Welfare (Patterns in Aged Care Program 2002-03 to 2010-11) determined that village residents enter aged care an average five years later than those going from a family home.

Retirement living has also had a happy effect on Barrie and Daryll Webb, a jazz musician couple who moved to The Village Redcliffe in 2011.

“A few months ago we realised we had been here for more than five years but time has just flown and we’re so comfortable,” Darryll, 82 says.

“We’re settled, we’re happy, we’ve got virtually everything at our fingertips and we don’t lack for anything as far as amenities or friendships go.